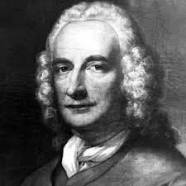 Henry Fielding (1707-1754), creator of Tom Jones, had this to say of tobacco…What a glorious creature was he who first discovered the use of tobacco!–the industrious retires from business–the voluptuous from pleasure–the lover from a cruel mistress–the husband from a cursed wife–and I from all the world to go to my pipe.

that was then…this is now:

Poet Ghostwriter in Hellopoetry.com
Marijuana is not drug, marijuana is a herb of wisdom.
Smoke marijuana is way to philosophize, so you can reach enlightenment.

Yes, yes, this is a blog about rugs, carpets and tapestries, not marijuana and tobacco. Still, one of the things that makes this personal journey of mine into that world worthwhile is how often interesting detours present themselves that allows my regrettable predilection toward pontification an outlet–as well as stimulating an equally regrettable use of pretentious diction. A non-judgemental look at marijuana and tobacco represented in rugs, carpets and tapestries is one such detour. Their separate histories have much in common…

In a recent post I wasted my readers’ time explaining the difference between me and Bill Clinton when it came to the consumption of marijuana. In my defense I then went on to explain how impressed I was with the artistic creations (including those of rugs, carpets and tapestries) inspired by the beauty and mystery of the marijuana leaf; hopefully proving my point, several images displaying that creativity were presented. I finished the post with a question: Will the marijuana leaf retain its ability to inspire artists as a counterculture icon when possessing it is no longer a crime?

As to that answer, who knows? The tobacco leaf, marijuana’s leafy predecessor as a palliative and soporific, had its day in the sun too (pun intended). Once considered a treatment for the pain of syphilis and a counterbalance to the unhealthy results of an excess of phlegm, it now is used to frighten children and is reputed to cause more deaths than any war.  Convinced by her favorite privateer and probable consort, Sir Walter Raleigh, of tobacco’s pleasurable analgesic and hallucinogenic effects, it was enjoyed by Queen Elizabeth I and her court–not to mention a long list of more recent movie stars. President Barack Obama, on the other hand, now considers consuming tobacco a guilty pleasure, avoiding it in public.

Ok, enough talk; let’s look at some tobacco rugs, carpets, tapestries and whatever

Image #1 depicts the tobacco leaf in its glory days, the middle of the 16th Century, not long after 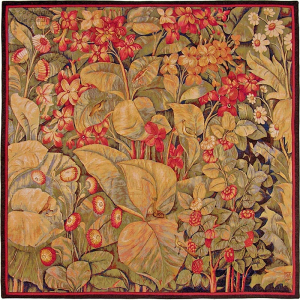 Columbus brought the first tobacco leaves back to Europe from his voyages to the New World. This particular tapestry ( a copy) is of the “Aristoloches” or “large leaves” tapestries that were in fashion at the time. The original would have been woven at the Audenaerde Mills of Flanders.

Image #2 as you might guess is a copy of a somewhat later image: Pictures of Marlene Dietrich on prints 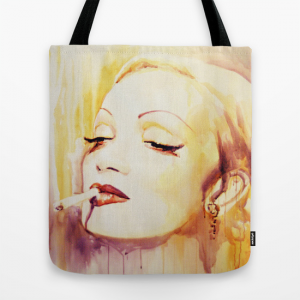 Image 2 A handbag from Society6.com

and handbags like this is part of what made cigarette smoking a must in every film in the 1930’s and 1940’s. Smoking at its coolest! But images like this probably indirectly responsible for more deaths than the atomic bomb. 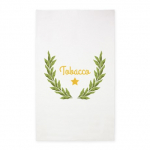 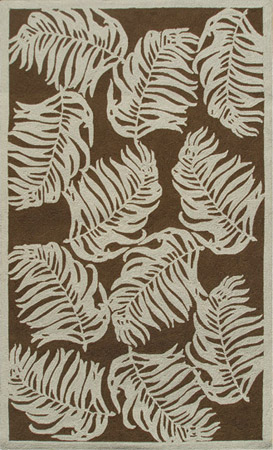 And then we have carpets. Here, however, the leaf is less important than the tobacco leaf color. Image 5, for example, is called Tobacco Leaf and there isn’t a leaf to be seen…Image 6 has a leaf but it looks more like one of the old palm leaves in Persian carpets than a tobacco leaf…its all about the color 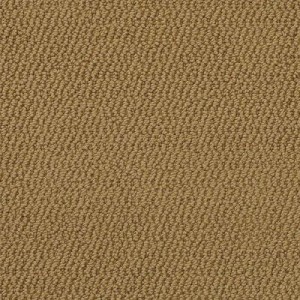 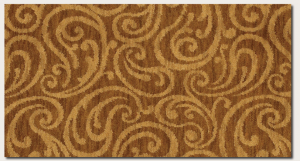 A Pipe Of Tobacco by Henry Fielding
Let the learned talk of books,
The glutton of cooks,
The lover of Celia’s soft smack—O!
No mortal can boast
So noble a toast
As a pipe of accepted tobacco.