From the Bayeux Tapestry

one person to another via the Internet. An Internet meme could be anything from an image to an email or video file; however, the most common meme is an image of a person or animal with a funny or witty caption. www.webopedia.com/TERM/I/internet_meme.html”

An example of such a meme is the image from Willy Wonka; another 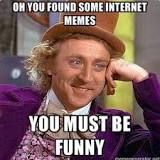 even simpler one, would be the three letters “LOL!”

For those of you not familiar with the Bayeux  tapestry, it is actually an embroidery (for more on this embroidery versus tapestry distinction go to our post here)  nearly 230 feet long and 20 inches tall. It is a depiction of William the conqueror’s conquest of England in 1066. According to our friends at Wikipedia, “The tapestry consists of some fifty scenes with Latin tituli, embroidered on linen with coloured woollen yarns. It is likely that it was commissioned by Bishop Odo, William’s half-brother, and made in England—not Bayeux—in the 1070s.” https://en.m.wikipedia.org/wiki/Bayeux_Tapestry

This wonderfully detailed tapestry serves as a rich source of amusing Internet memes. For reasons that will become clear should you decide in the future study the tapestry more closely, the penis is a popular image in Bayeux tapestry humor. 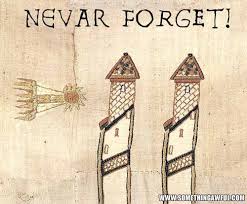 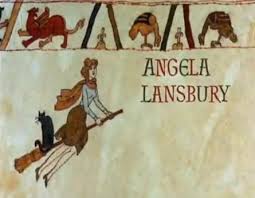 If you can’t get enough of these ribald images, here is an inexhaustible source: 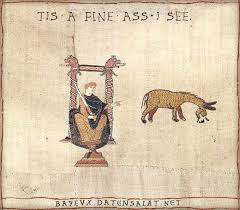 Interested in more on Capet and rug jokes? Try Rug Jokes and other Carpet Humor